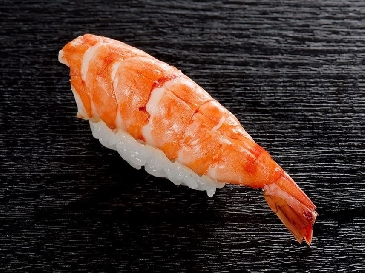 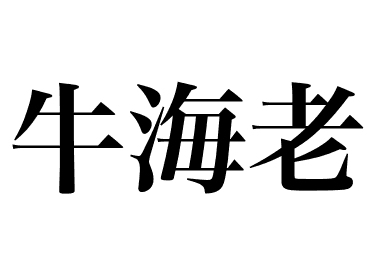 【Nigiri: Ebi/Kani】Large shrimp that weigh between 30 to 40 g each. Juveniles are found in estuarine environments, in mangrove inlets and in mangrove vegetate area. It turns a bright, pretty red when heated so it is popular as a sushi topping. Black tiger shrimp imported to Japan is farmed in Thailand or Indonesia. Both freshwater and saltwater shrimp are farmed, but the Black tiger shrimp farmed in saltwater is more highly regarded for its taste, color, and beautiful pattern. The Japan Kuruma prawn prefers to live in clean sandy sea floors but the Black tiger shrimp also lives in muddy sea floors and often contracts diseases from the bacteria generated in the mud. That means antibiotics must be administered to the shrimp when farming. The residuals of that are a problem from a perspective of food safety and security, but environmental pollution in the farming facilities and surrounding areas is also an issue.

Related contents:
What is Meki?

What is Black tiger shrimp?