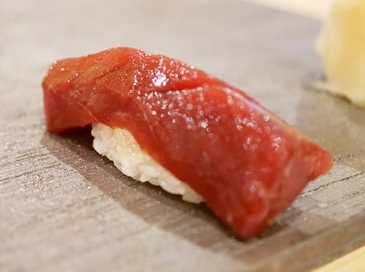 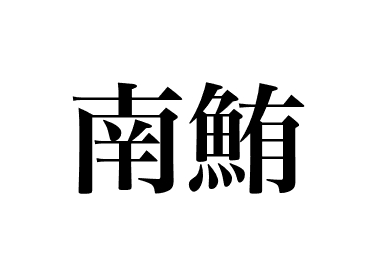 What does Minamimaguro taste like?
Some sushi connoisseurs even prefer Southern Bluefin tuna (Minamimaguro), as the lean meat lacks the slight acidity and faint aroma of blood that can be found in Pacific Bluefin tuna. Frozen southern bluefin tuna are imported from New Zealand and Indonesia during summer, since the regular Bluefin tuna’s fat content will be reduced in its spawning season. Its red meat is palatable and the fattiest part ootoro is one of the expensive ingredients of sushi; its tastiness lingers on the palate. With an extra wasabi makes ootoro even tastier.