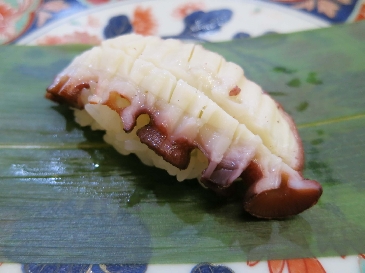 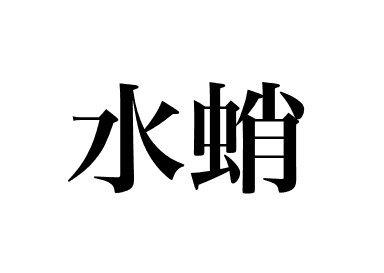 It has been more consumed as domestic ingredient instead of madako which has been disappearing from sushi counter due to its declining fish haul. Mizudako has a bit watery flesh but tender and really delicious eaten with shari. Many sushi chefs believe that citrus and salt go with Mizudako better than soy sauce.