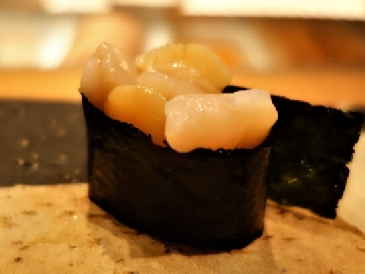 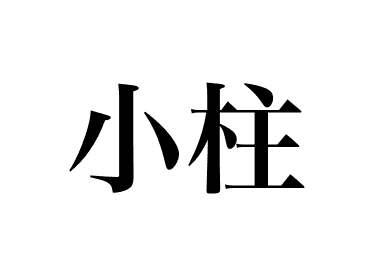 This is the adductor of Aoyagi. There are two adductors per clam. The bigger one is called ‘Ooboshi’ and the smaller one is called ‘Koboshi’. It is an expensive sushi ingredient with a crisp texture and sweet taste. It is often made as Gunkan maki. Koboshi is mainly used by tempura restaurants and Ooboshi is used by sushi restaurants. The Kobashira in Tokyo Bay is considered beautiful with its orange tint, but those from Hokkaido are more widely distributed in recent years.