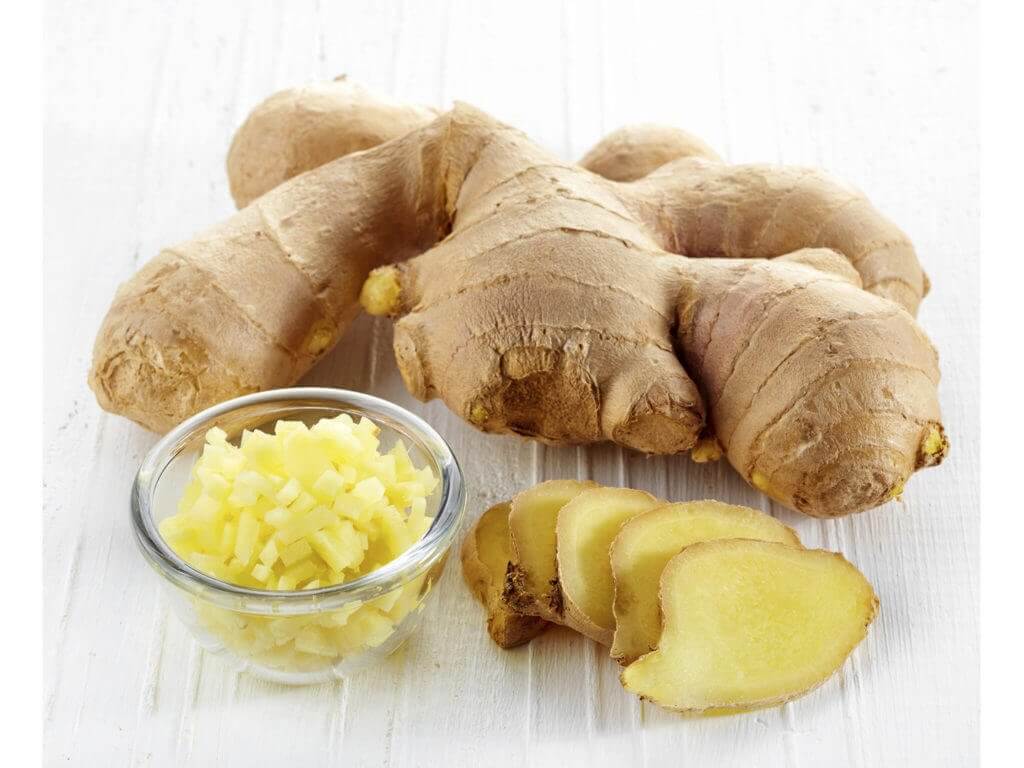 Sashimi essentials such as wasabi, ginger, karami-daikon, etc., are collectively called “Karami”. Originally Karami was a type of Tsuma. From the mid to late Edo period, Karashi (mustard) was mainly used for karami in sashimi. Eventually, due to the influence of Edomae sushi, wasabi became the norm. For sashimi such as bonito and sardines, wasabi isn’t enough to offset the peculiar aroma. In some cases, it is better to use ginger, which works on the root components of the odor. These types of fish have the best flavor once spring has passed, and interestingly enough, wasabi is least prevalent in summertime, while ginger is in peak season. Mother nature seems to know what she’s doing.