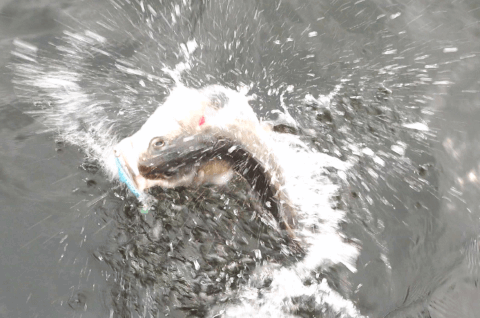 When a fish is pulled from the sea, it is put into an extraneous environment with sunlight, temperature and hot human hands that it isn’t used to, so it starts to swim violently with all its might, trying to get away, in a perpetual state of tension. If cooked in this state, blood will still be running through all the cells of the body. There is no sense of transparency in the meat at this point, especially the white meat. The body also hardens. The entire body reeks of blood. In other words, the meat of white fish is full of blood, making it unsuitable for preparing as food.

Fish are placed in a tank with enough water and oxygen, only in numbers so that they do not rub up against each other. A lid is placed on the tank to create a temporary dark space. At this time, the temperature of the water is an ideal, low temperature. This keeps the fish from struggling. After being left for half a day, it will regurgitate anything undigested that was eaten prior to being caught, become acclimated to the dark space and settle down. The bloody tone from struggling fades throughout the body and the fish relaxes.

Creating this state is called “Ikekoshi”.

Ikekoshi methods differ depending on the species of fish, but the idea is to keep this state for only one day at most. When left for two or three days, the fish loses meat, starts to swim around the dark chamber that it has now grown accustomed to, and its body, tail and fins rub up against other fish or the sides of the tank, causing damage. This hurts the meat quality and appearance so it is something the fisherman must look out for. 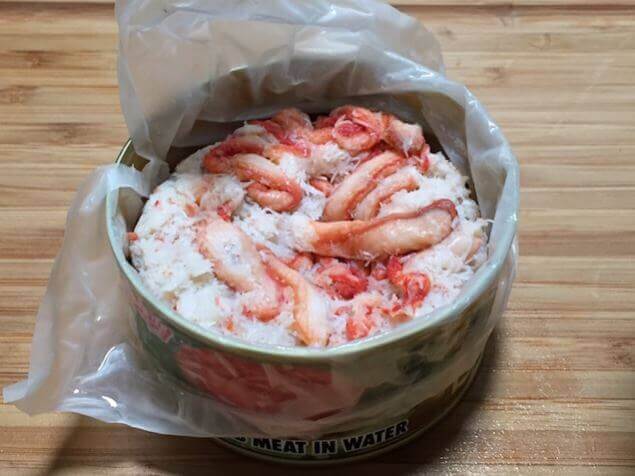