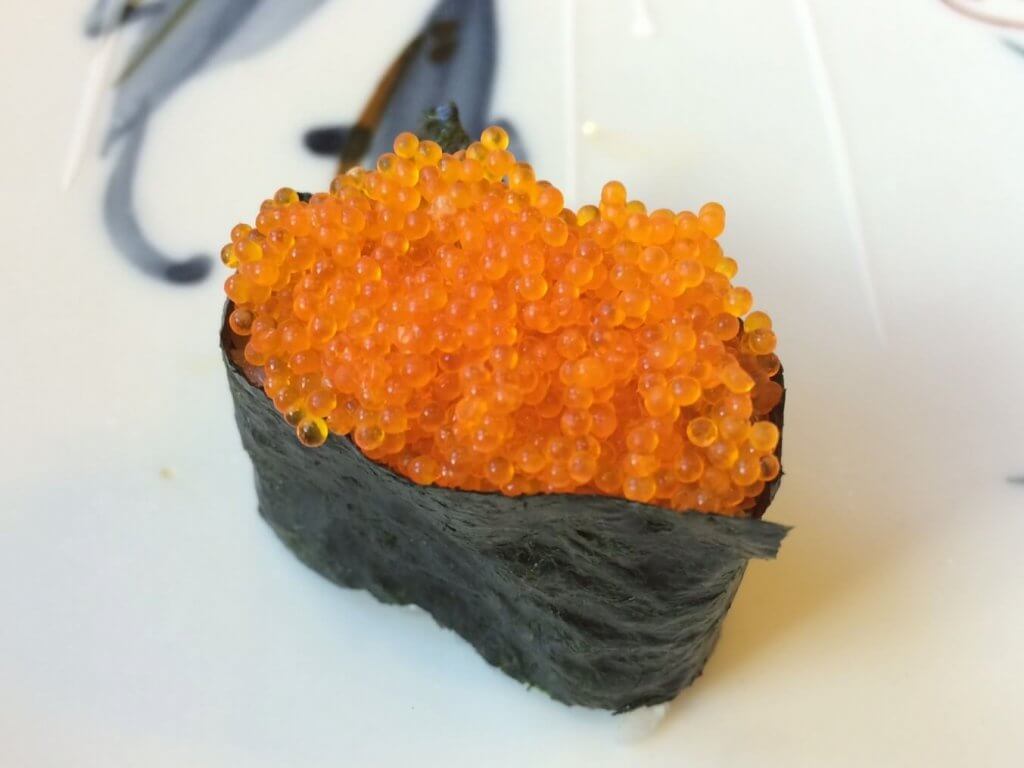 The tiny red balls around the outside of the rice on California rolls are tobiko (飛び子). Specifically, they are salted roe of flying fish and are known for the plump, crunchy texture. In fact, it is a registered trademark of a seafood processing company called Kanetoku, located in Hyogo prefecture, Japan. It isn’t hard to see that it’s an abbreviated version of the Japanese “Tobiuo no ko”.

Tobiko is rich in nutrients such as the minerals and vitamins potassium, phosphorus, vitamin E, vitamin C and niacin. Also, since it has a natural pigment composition called astaxanthin, which gives tobiko its bright color, it has antioxidative effects and is effective in strengthening the immune system. 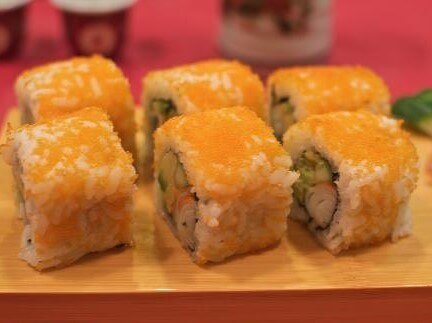 On the other hand, an orange-colored tobiko is often seen at conveyor belt sushi restaurants, etc., but this is the roe of a fish called capelin, which is similar to shishamo smelt. A salted version of this is used for sushi rolls in the US and other places, where it is called masago. Compared to tobiko, the grains are smaller and the texture is a bit chewier. It is mainly rich in EPA (Omega-3 fatty acids) and collagen.

“Masago (真砂子)” actually means “fine sand” and therefore is used for foods that depict that image. In other words, it refers to broken up fish roe and doesn’t indicate a specific type of fish. Dishes made using capelin roe can be called masago, but please keep in mind that dishes with broken up tarako or kazunoko are also called masago.

Tobiko and masago in Japan have probably been purchased at the Toyosu Market. They are not commonly found at normal grocery stores. This is because there are very few sushi restaurants that serve sushi rolls and they aren’t even made in homes often. Tobiko and masago are toppings available wholesale and used by places like conveyor belt sushi restaurants. Roe used for this is imported from Taiwan or Peru. 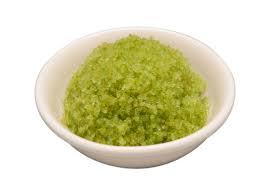 Finally, we’ll let you in on a not-so-pleasant secret. Flying fish and capelin roe are actually a light yellow or beige color. However, you’ll find it in bright red, orange, yellow and lately even green or black. Of course, these are colored by either natural pigments or synthetic coloring. Furthermore, tobiko is sometimes mixed with the cheaper capelin or herring roe. Unfortunately, food fraud is common in seafood products that are consumed in high quantities.