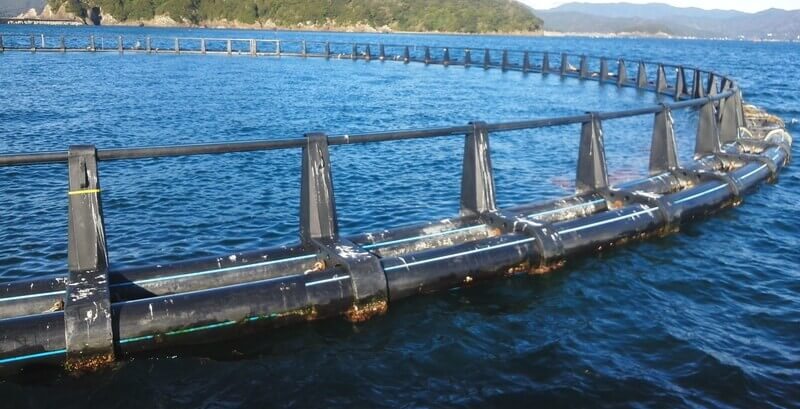 While high-quality tuna toro used to be unattainable for normal people, it’s now become a much more affordable item. This is thanks to fish fattening practices of the southern bluefin tuna, which is equivalent in quality to the Pacific bluefin tuna. The fattening method of catching young southern bluefin tuna in roll nets or something similar, and then keeping them in fish preserves until they grow big enough was developed in the 1990s in Australia.

As a bonus, tuna that has been fattened in this way has such a high volume of fat that it is said to be “all toro”, and it’s taken the Japan high-grade toro market by storm. Also, both southern bluefin tuna and Pacific bluefin tuna are served at kaiten-zushi (conveyor belt sushi) restaurants.

The fattening of Pacific bluefin tuna started on the east coast of Canada in the mid-seventies. In the summer, large volumes of Pacific bluefin tuna are caught in the fixed shore nets on the Atlantic seaboard, and since they have already spawned, they have slimmed down and aren’t worth much commercially. These fish are fed and fattened, and a new route to Japan has been developed, giving the fish new commercial value. 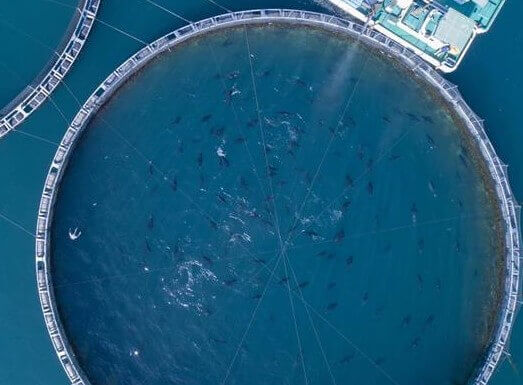 The Kindai University Aquaculture Research Institute has succeeded in a complete farming process of taking eggs from spawning Pacific bluefin tuna, incubating them and raising adult fish. Research for a complete farming process began around 1970, so it has taken 30 years for success. These fully farmed tuna are also raised in fish preserves and fed small fish like sardines as well as artificial feed for fattening, resulting in all-toro tuna. However, even though the Kindai University tuna have been featured by the media, you never see them in the supermarket. Why is that? Even though the university has succeeded in a mass-production method, the absolute quantity is extremely low even though raising the fish takes a lot of time and effort, so the price is extremely high.

Whether they are fattened, farmed, or fished in the wild, consumers always welcome delicious, high-quality toro at a reasonable price. 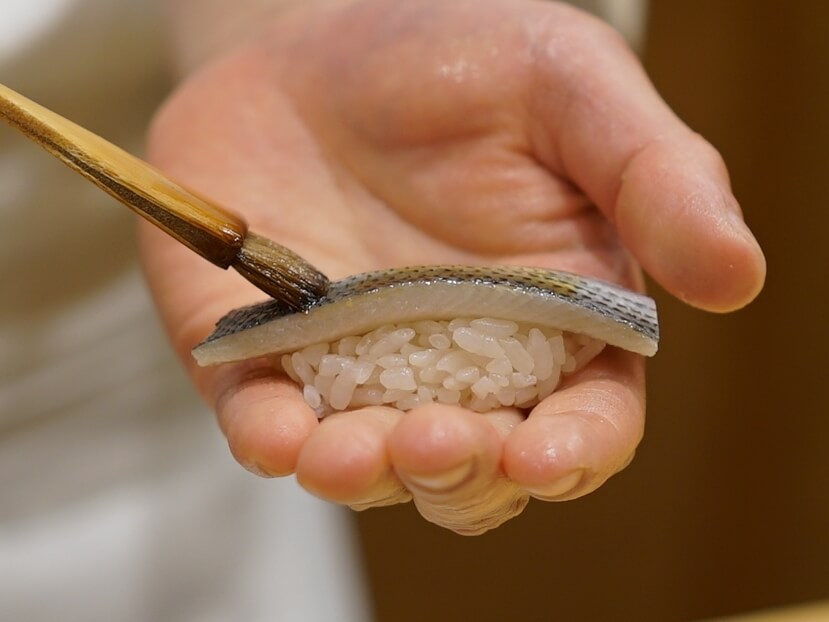 At high-class restaurants, the minimum required nikiri soy sauce is brushed on to the piece, but at restaurants frequented by the general public, customers dip their sushi in as much sauce (soy sauce that includes chemical seasonings) as they like. In fact, there is a gimmick here. The high-class restaurant provides an opportunity for their customers to eat sushi toppings in the most delicious state possible, but the restaurants for the general population allow customers to eat casually with sauce, a daily necessity. This changes how topping ingredients are selected. If the sushi is going to be dunked into the soy sauce, then the topping must have an appropriate fat content that won’t be overpowered by the soy sauce. Therefore, instead of a coastal tuna, a farm-fattened tuna with oily fat is preferred. It is often said that farm-fattened products are too rich, but it is also said that they have an impact that isn’t overpowered by the sauce they are enjoyed with.